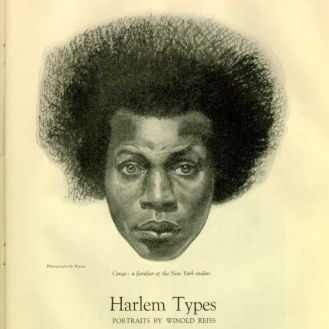 I am at work on a new monograph on mental health and modern literature. This project argues that psychological diagnosis drives literary and scientific innovation in the late nineteenth- and early twentieth-century US. I demonstrate how deploying and resisting evolving classifications of mental life shapes modernist experimentation and spurs biomedical and social scientific development. These underappreciated cultural dialogues generate authoritative models of cognitive and corporeal health determined by race and gender. I take up four such medicalized types and establish how these pathologized figures embody anxieties about social change, particularly related to race, gender, and sexuality. Reading canonical and understudied novels alongside transatlantic medical discourse, and synthesizing computational methods with traditional archival practices, this project rethinks the cultural politics at work in biological schemas of wellness and disorder, while also highlighting the stumbling blocks of interpretive practices shared by the sciences and the arts.

American Literary History recently included an introductory gloss in its Second Book Project special issue. Prior to that, Modernism/modernity published my reading of race and addiction in Harlem Renaissance-era literature and science, with a focus on Nella Larsen’s Passing (1929) and early genetic theory. Arizona Quarterly published my initial article from this study, on the psychosocial history of ambivalence–from its origin as a psychotic symptom of schizophrenia, to its transition to a mainstream neurosis associated with young women and homosexuals, and its rise as an esteemed characteristic of masculine modernism. Another occasional piece, on the prehistory of the contemporary quantified self movement, appeared in Modernism/modernity’s online feature In These Times. Also for Modernism/modernity, and with Heather A. Love, I co-edited a related Print+ essay cluster on “Modernism & Diagnosis.” In the 2021-2022 academic year, I am at work on the project as an NEH Fellow at The Huntington Library.